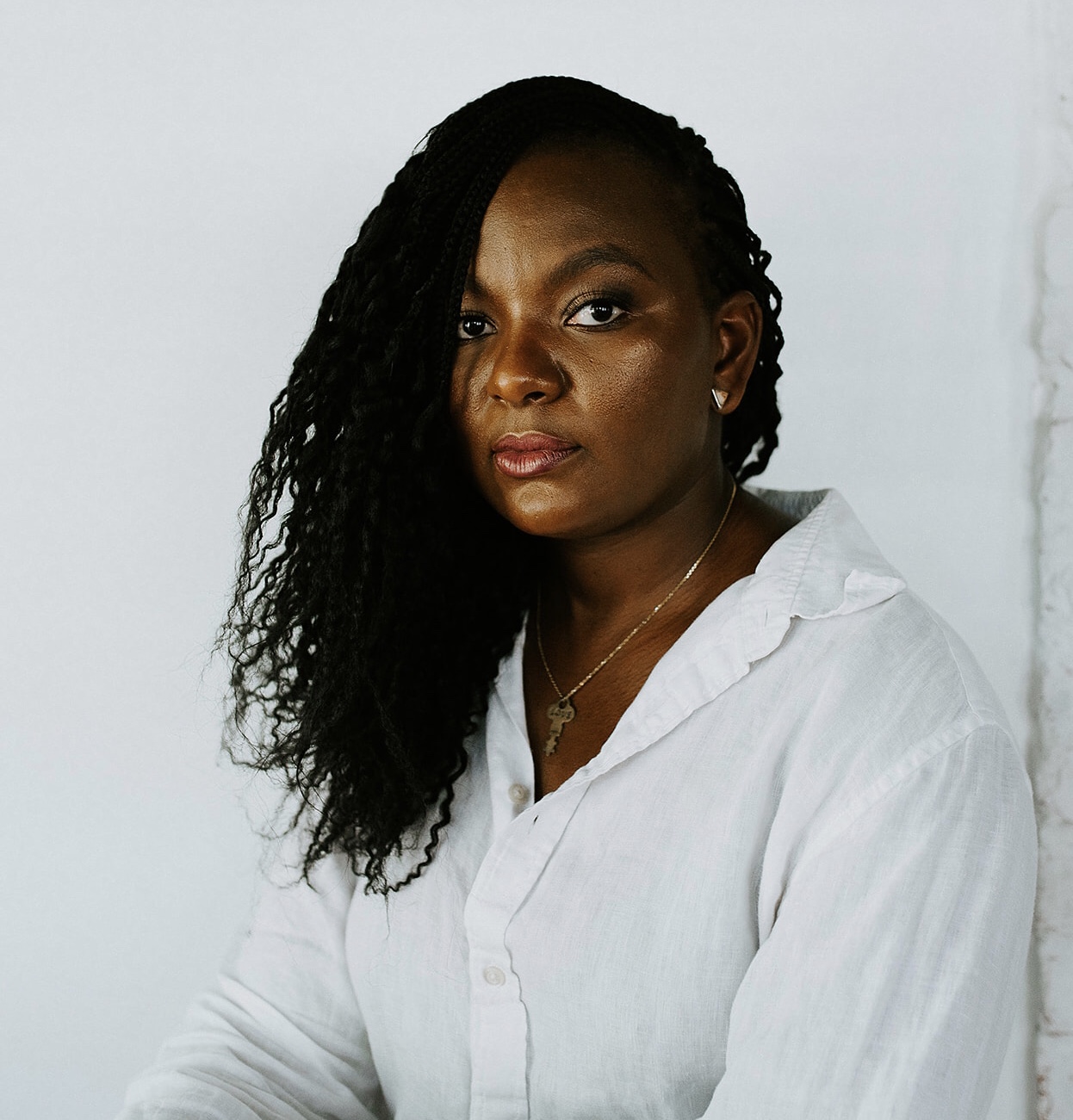 3 Things I Learned From Years Of Dealing With Depression

This post has taken me almost 2.5 years to write which is how long I have been dealing with depression and was officially diagnosed. Being diagnosed with depression as an African American Woman was a hard pill to swallow. I was that person that never truly understood why people were depressed especially when they seemed to have it together. Great job, great family, great spouse/partner. What was there to be depressed about? I found myself having to try and explain that same question coming from my husband. How could I be depressed? What is it about our relationship was making me sad. And the answer was nothing about us made me depressed. If I were to describe our relationship I would consider it as “effortless.” Granted it took years of getting to know each other and understanding traits about each that we found how to make our relationship work. Now we have dance parties in the kitchen with our son. One of us is an awful dancer and it’s not I nor is it the baby.

As someone who was born and raised in Zimbabwe, when I was diagnosed and essentially put on medication, I was ashamed to talk about it. For many Africans, being depressed is a Western illness, Africans don’t get depressed. After therapy and getting on medication, I felt so much better. I was so much happier and felt like my old self. An old self that I had not seen in YEARS.

I actually had no clue and was unaware of my own self and my struggle. I look back now and realized that at that period of time, I had an eating disorder. I was talking to a coworker one day and nonchalantly made the comment that I made myself throw up if I felt too full. She later on pulled me aside and I remember that conversation vividly. She said it was not normal and she could not believe how I just nonchalantly mentioned doing that. At that moment, I realized that maybe I did have a problem and like many others, I figured I could solve this issue myself. I got a referral to a local psychiatrist and it took me about a week to muster up the courage to make an appointment. I finally went and because I had medication, I decided to start with just therapy. Talking about things which is something I don’t really do. It takes me a while to open up and when you grow up in a black home you are always told “we don’t air our dirty laundry” so you learn to keep a lot of feelings inside. I navigated through life never really being open about feelings and as some of you may know, eventually it has to come out.  During my therapy sessions I always realized I had insomnia. I always knew I didn’t sleep much at night but I just figured it was what was normal for me.  I was doing CrossFit and following the paleo diet, so there was plenty of exercise going on, for those people that always say that if you exercise you will be cured. Not in my case!

Below are some of my symptoms

People see depression and start to wonder if that also comes with being suicidal, which thankfully I am not and never have been.

I had to be off my prescribed medication during my pregnancy and my OBGYN prescribed an antidepressant that had some side effects but nothing too crazy and was safe to take during pregnancy. Their main concern as someone who was already dealing with depression was the postpartum depression.

Below are the 3 things I have learned and helped me as an African American woman dealing with depression trying to navigate this crazy world.

I remember always priding myself in being strong and never crying. However, I have come to learn that crying is not a sign of weakness. Going to therapy has shown me that crying is a way to release all the penned up energy and all the emotions bottled up inside. I cry a lot in therapy and it always feels good. I have come to learn that it is ok to not be ok. I do not always have to have this hard exterior and be strong at all times. I can be vulnerable and allow myself to feel.

Learning to ask for help has been something I am figuring out. Asking for help is not a sign of weakness.

3. You Are Not Alone

Once I shared with a handful of friends what I was going through, I came to realize I was not the only one. It was nice to have a support system that fully understood what it was like to cope with depression and getting through each day.

I hope this posts helps someone. Everything I do now I do for my family. Going to therapy and being aware of who I am helps me be a better wife and a better mother.

This article was a great read.

You may also enjoy: