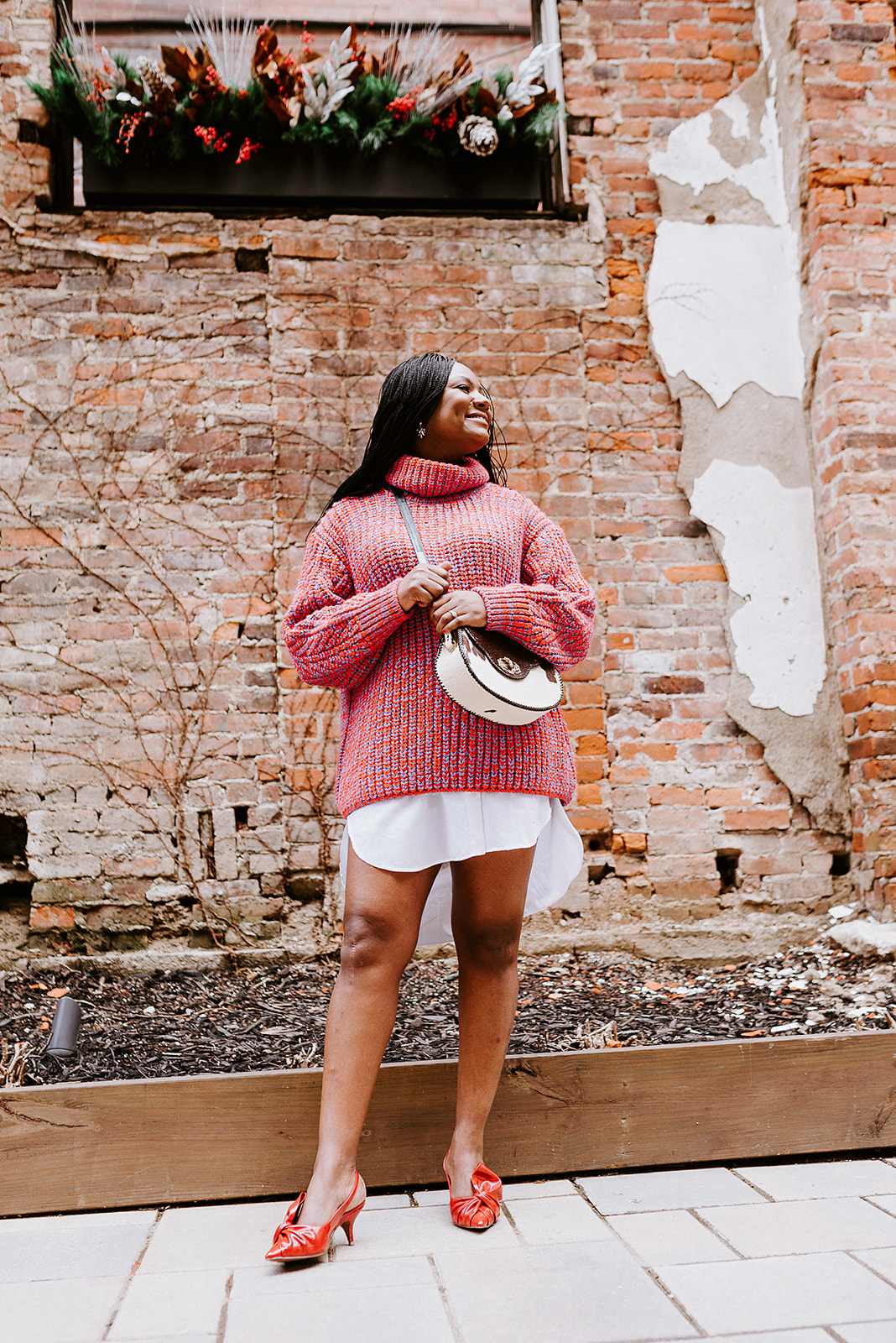 The Queen City may attract its own share of visitors, but what if you want to take a break from all of the great local attractions and head out of town for a day? Cincinnati is centrally located where you can travel to three states – Kentucky, Indiana, and West Virginia – and still be home in time for bed that night. With so many fun and interesting attractions to check out, you can probably plan a day trip from Cincinnati every weekend. Check out these day trips from Cincinnati.

Only a 90-minute drive from Cincinnati, a visit to Louisville takes you from the greatest two minutes in horse racing to home of the world’s largest baseball bat. Churchill Downs is home to the Kentucky Derby, as well as the Kentucky Derby Museum, which showcases the history and tradition of the derby.

Before heading home, consider grabbing dinner at Hammerheads in the Germantown neighborhood. With unique American fare, Hammerheads features outstanding smoked ribs – both baby back and lamb, sandwiches served on potato buns, including pork belly, lettuce and tomato, beef brisket, and roasted duck, as well as entrees starring shrimp and grits and chicken and waffles. The menu also includes burgers, as well as vegetarian options.

Home to the Indiana state capitol, a tour of the historical building takes a look at the state’s 200 years, from territorial days to the present. Check out the state’s legislative chambers, as well as impressive art. A few blocks away, take a walk around White River State Park, home to 250 acres of nature and attractions, such as the Indianapolis Zoo (featuring animals from around the world, as well as a shark touch pool), Indiana State Museum (offering three floors of state history, from mastodons to contemporary attractions, as well as an IMAX theater), and NCAA Headquarters and Hall of Champions.

If you’re in the mood for a special, upscale dinner, make reservations at St. Elmo’s Steak House, where you can enjoy a classic steak dinner at its downtown location. The restaurant also offers chicken and seafood entrees.

A trip to Lexington, about 90 minutes from Cincinnati, involves tracing the history of horse racing in America. Take a walk along the Kentucky Horse Park’s memorial and pay respects to past champions, such as John Henry and Man O’ War.

A Lexington favorite for more than 25 years, Winchell’s Restaurant and Sports Bar features a menu that offers homemade comfort food. Order a plate of fried green tomatoes and you are ready for a special meal. Featuring entrees such as fried chicken and grilled salmon, as well as open-face beef brisket and classic club sandwiches, everyone will find something they’ll enjoy.

More than a century old, the Toledo Zoo may be one of the best-kept secrets in the zoo world. With more than 9,000 animals, from polar bears to red pandas, visitors to the Toledo Zoo can check out impressive exhibits, such as the aquarium, arctic encounter, and primate forest. You can spend the entire day at the zoo or a few hours. Either way, you’ll have a great time.

Enjoy Packo’s Original Hot Dog featuring a Hungarian sausage topped with their special sauce, mustard, and onions. You can also order an American hot dog with the same toppings. The menu also features other entrees, such as chili, Hungarian dumplings, and stuffed cabbage.

Plan to spend the day at Daniel Boone National Forest exploring nature with hikes along trails, rock climbing, or just enjoy a drive among the beautiful wooded park.

From learning about famous horses and their races to the Great Lakes role in shipping to exploring nature, it’s easy to find something to do for a day trip from Cincinnati. As you make your plans to explore the world away from home, you have lots of options for a fun and interesting day trip. What are some day trips from Cincinnati that you plan on taking?