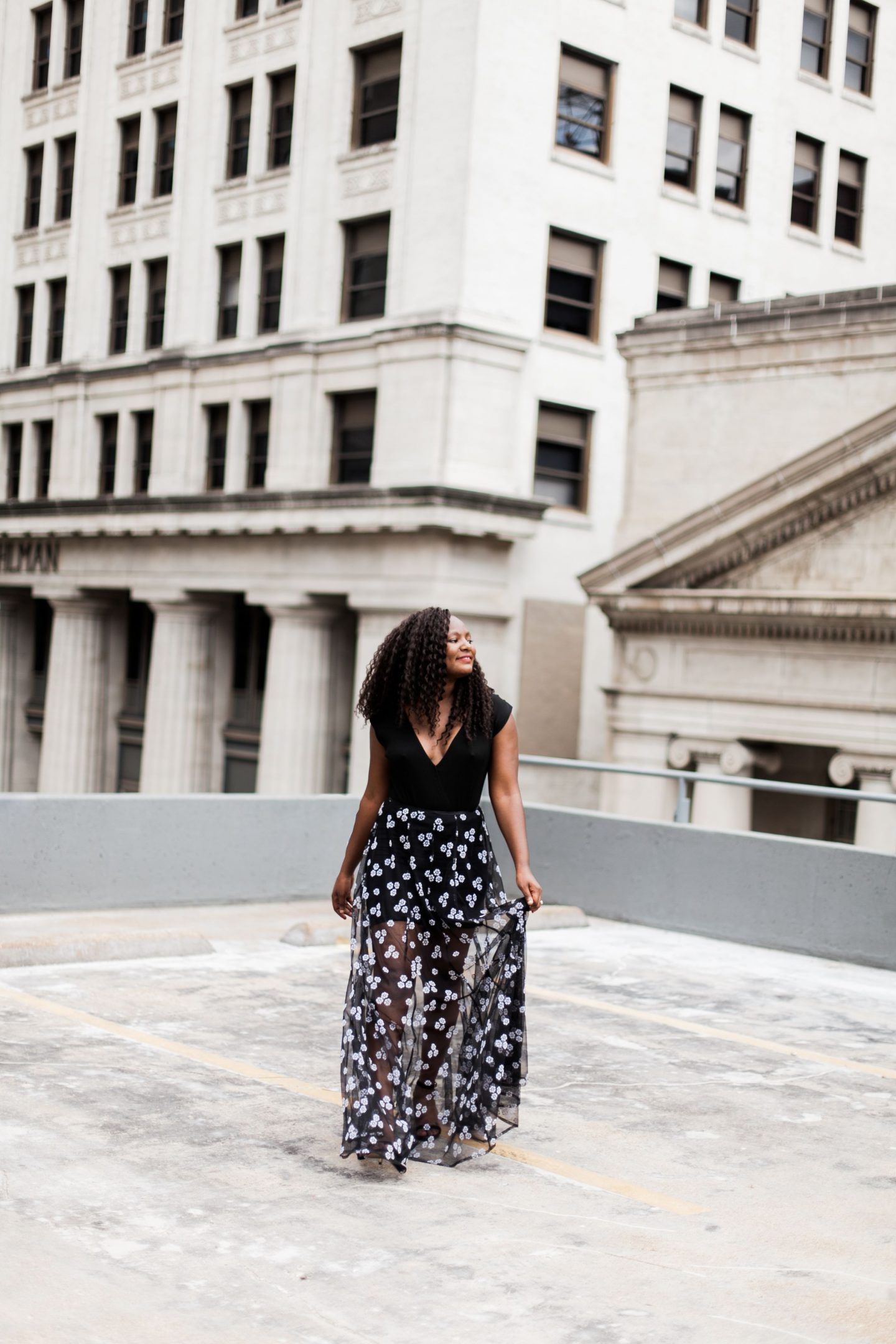 As the state capital of Tennessee and all of the country music, Nashville reigns high on people’s must-visit list. However, Nashville is also centrally located and within a three-hour drive to historical centers and pop culture meccas.  Check out these day trips from Nashville.

You don’t need to travel to New York to find Metropolis. Just drive 2.5 hours north on Interstate 24 and you’ll find the home of Superman and his friends. Home to the Super Museum, where you can tour a collection of Superman memorabilia. From action figures and lunchboxes to props from the “Superman” movies and television series, pop culture and comic book/movie fans will enjoy visiting the museum. There’s also a gift shop, so you can leave with a ton of Superman goodies.

Welcome aboard LST-325, the only working landing ship tank (LST) left from World War II. The ship, which also travels to other cities for tours in the fall, is open seasonally for tours at its port in Evansville. Learn about the role the ship played during World War II, and why it goes by  LST rather than a ship name. Commissioned in 1943, LST-325 served in the European theater during the invasion of Sicily, as well as D-Day at Normandy Beach in France.

Before driving about 2.5 hours back home, check out having dinner at Angelo’s Italian Restaurant. Featuring classic Italian dishes, enjoy spaghetti and meatballs or chicken parmigiana, your group will enjoy the visit.  This is one of those day trips from Nashville that you will want to check out.

Explore America’s space program at the US Space and Rocket Center. From rockets and space program artifacts, space and rocket center has been nicknamed “Earth’s largest space museum.” In addition to impressive exhibits, the space center has an outstanding planetarium and simulators.

Tour the nation’s largest underground waterfall. Ruby Falls, discovered in 1929 and named after the man’s wife, drops 145 feet below Lookout Mountain. Enjoy a comfortable walking tour to the falls.

Featuring 100 percent certified Angus beef, Urban Stack offers a variety of burgers that will challenge your palate. From a New Mexico green chile cheeseburger to a burger with pastrami, coleslaw, swiss, and a mix of Dijon and mayo, your taste buds will thank you for stopping.

You could probably spend days in Memphis, but it’s not a bad place to hang out for a day, either. From Elvis’ Graceland to exploring Beale Street, and touring the National Civil Rights Museum at the Lorraine Motel, you can find so much history to explore in the city.

Whether you want to travel to see Superman or consider Elvis Tennessee’s Superman, you can plan a day trip from Nashville that can take you to different states just down the road to Memphis or Chattanooga. No matter which city you visit on your day trip, you have lots of fun options, and you’ll be home in time to watch the news or just relax before bedtime. What is one of the day trips from Nashville that you’d like to check out?